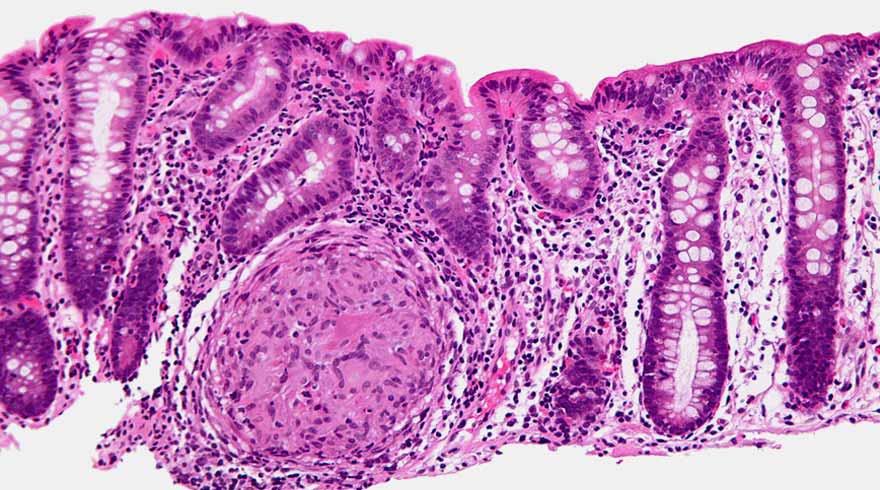 Under the terms of the agreement, Ironshore will provide Quotient with technical support and access to Ironshore’s propriety drug delivery platform, DELEXIS®. In return, Quotient will provide its GMP manufacturing facility and clinical expertise in scintigraphy to demonstrate preferential delivery of the active pharmaceutical ingredient to target the initial site of tissue damage, the distal part of the colon, in patients with IBD.

David Lickrish, President and Chief Executive Officer stated, “Ironshore continues to demonstrate industry leadership, growing its pipeline organically while remaining focused on drugs that have the potential to be market-leading assets with best-in-class clinical effect. In treating IBD, management believes that by optimizing the delivery of the drug throughout the colon – but specifically to the initial site of tissue damage – physicians may be able to more effectively treat the disease during the initial onset of symptoms and, hopefully, stop the progression of tissue damage to other areas of the colon. In contrast, currently available oral therapies for IBD preferentially deliver drug to the early part of the bowel, which is only affected when the disease has progressed, leaving many patients unable to adequately control their condition or remain in remission. As such, if approved, we believe our product could naturally become a first-line therapy.”

Commenting on the agreement, Dr. Bev Incledon stated, “We are just scratching the surface of what might be possible by leveraging DELEXIS® beyond Neuroscience and we continue to find exciting applications for this novel technology in other therapeutics areas. Innovative partnerships like this one with Quotient Clinical allow us to expand our earlier stage programs and maintain our focus on the three other new drug candidates that are either already in pivotal trials, or that could be later this year.”

Mark Egerton, Quotient’s Chief Executive Officer said, “We are delighted to be working with Ironshore on this exciting program, which highlights the versatility of our collaborative approach to working with different segments of the pharmaceutical industry. In leveraging our Translational Pharmaceutics® platform, Ironshore has access to formulation development, realtime GMP manufacturing and clinical testing capabilities at a single site, from a single company, as opposed to separate service providers. Our approach has been proven to shorten drug development timelines and improve financial performance by making R&D investments more efficient.”

Ironshore anticipates that the scintigraphy testing results will be available in early 2017.